Jared Alan Meyers is an independent Christian music artist, musician, songwriter and producer. His love for music started at a very early age. He learned to sing harmonies at the age of 7 and has been intrigued by music ever since.
The day after his first birthday, Meyers fell into a fire that caused second and third degree burns of his arms and hands. Doctors were unsure as to whether he would be able to use his hands as he grew older. Today, Meyers plays guitar and enjoys the full use of his hands to create music inspired within him.
Meyers worked as the creator and arranger of most of the sound behind his family group, The Meyers Family for 23 years. After The Meyers Family disbanded in 2013, he went to work for the nationally renowned artist, The Talleys, and worked for them as Front Of House engineer and media producer. Meyers had several video nominations, including “Hidden Heroes” and “The People in the Line” which won video of the year for Absolutely Gospel Awards in 2017. He’s also had several other nominations and awards throughout his career. He has worked along side many other artists as well.
In 2016, Meyers decided to branch out on his own and create his own style of music and sound as a solo artist. His love for many different styles of music created a unique blend within his sound as he developed and determined who he was as an artist. Meyers says, “I received great advice from my future father-in-law when I was 16 when I asked him how one develops their own musical style. His advice was to listen to all styles of music and take what you like about each style and include it in what you do. That will create a uniqueness that no one else will create. That may have been the best musical advice I’ve ever received.”
In May of 2019, Meyers dropped his first solo project, God Driven Experiment, on CD and streaming services worldwide. The album contains five original songs written or co-written by Meyers including the title track, God Driven Experiment! The album also contains three cover songs from the adult contemporary genre and one hymn of the church. “I love all styles. I love the new music being created for worshippers; however, I also love older hymns of the church I grew up listening to and singing. Those are the songs where I learned harmonies and chords that have shaped who I am musically today.”
God Driven Experiment has two featured artists that joined Meyers on the recording. Krista McKenzie is a Gospel artist that joined Meyers on an original song titled Heaven Take Me. The collaboration was a great success with different vocal textures creating a unique sound. Meyers was also joined by Emily Ann Roberts, a country artist from the television series, The Voice, on the church hymn I Need Thee Every Hour. The song features the smooth vocals of Meyers and Roberts with a classical guitar and cello creating a beautiful song all the way around.
Meyers says, “I create music for one purpose! I want to see people smile! I hope people who hear my music are encouraged when they need hope, challenged when they’ve become complacent, and if they have never heard the Gospel, then I hope it calls them to the Christ I know.” 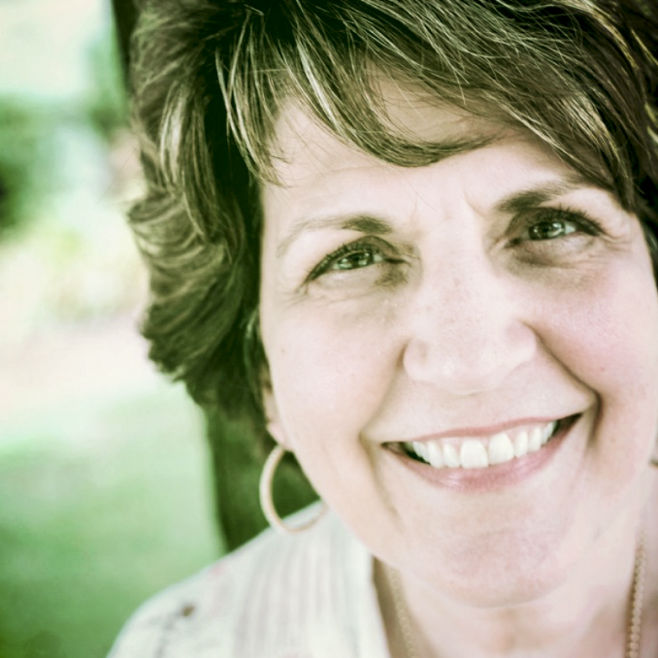 The first thing my husband and I noticed about Jared was his servant's heart and authenticity. He is a man of integrity and passionate about what God has called him and his beautiful family to do. So it is with excitement and enthusiasm that I ask you to consider inviting Jared to minister at your church. You'll be glad you did!